Research at the University of Cambridge developing mathematical models for the transmission of bovine tuberculosis (bTB) within herds has directly informed policy decisions relating to the control and surveillance programmes of bTB in the UK and in Ethiopia.

The bacterial disease bTB is significant worldwide. It is infectious and contagious, with two main reservoirs (cattle and badgers). The disease threatens the cattle industry and presents risks to other livestock, wildlife and domestic pets, as well as threatening human health through unpasteurised milk. Globally, no bTB vaccine is licensed for use in cattle.

The research sculpted the future direction of vaccination policy and delayed the implementation of cattle vaccination in the UK, which saved at least £120 million of public money. The work has also led to improved surveillance of bTB in English slaughterhouses.

In Ethiopia, where the bTB burden is very high in dairy cattle, Cambridge research and sustained collaboration has contributed to greater availability of high-quality bTB testing, through specially trained staff and testing teams, and establishment of the country’s first ministerial group to lead national efforts in overcoming bTB.

“[Conlon and Wood’s research] contributed to a change of emphasis from vaccination assessment to the validation of new diagnostic (DIVA) tests. By understanding the scale of trial needed to confirm efficacy, we were able to prevent costly, complex action that would not have resulted in demonstrable lowering of disease. In real terms, this translates as preventing government expenditure and saving public money.” 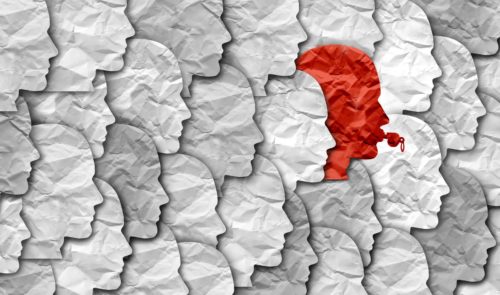 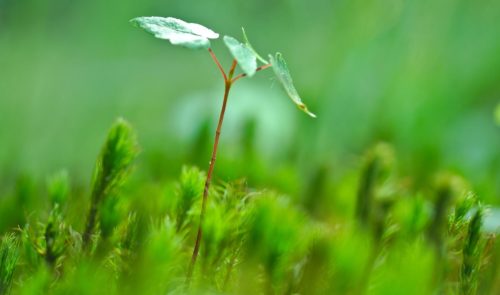 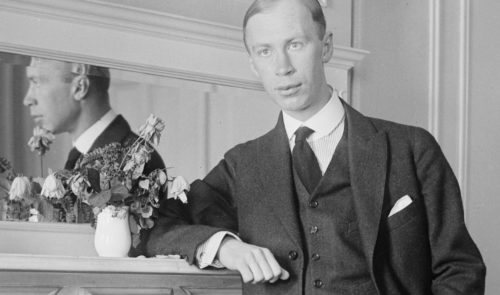