In the past two decades there has been a boom in global surrogacy, enabled by technological advances such as in vitro fertilisation, a softening of cultural attitudes and the trend for having children later in life. In 2012, the industry around surrogacy was worth an estimated $6 billion a year.

With this growth in commercial surrogacy, it has become increasingly important to understand differences in the regulation of surrogacy in different countries and to prevent the exploitation of vulnerable people, including women and children.

This had a direct impact on policymakers’ understanding of the legal issues at stake and to the development of a new legal framework for surrogacy, published by the Law Commissions in 2019, which relied significantly on the Cambridge work. The research also had an identifiable impact on the work of the UN Special Rapporteur on the sale and sexual exploitation of children, and significantly informed Facebook’s approach to the advertising of ‘exploitative’ forms of surrogacy on its platform.

“[Fenton-Glynn and Scherpe] helped inform our thinking about the current problems with the way in which the UK law is framed and its interaction with the global practice of surrogacy.”

– Law Commissioner for England and Wales 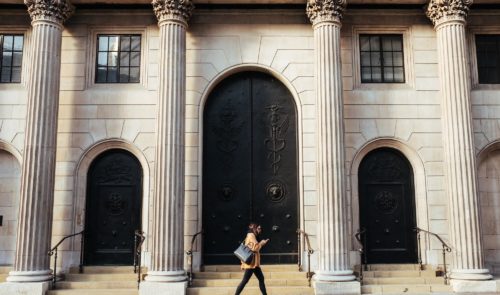 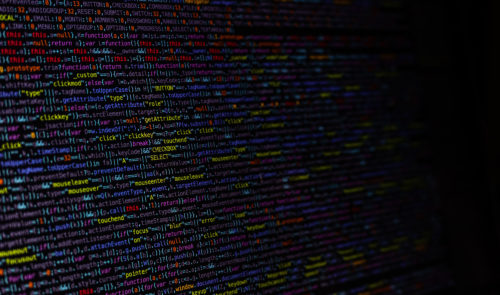 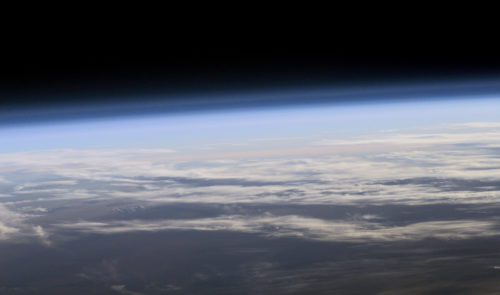 Predicting and protecting the future of the ozone layer