Working across the fields of Bronze Age archaeology and classical philology, two groups of Cambridge researchers have inspired an international public, teachers and students with a new vision of the functions of early writing.

The Faculty of Classics in Cambridge has the largest number of specialists working on Aegean scripts and archaeology anywhere in the world, and is supported by unparalleled archival resources related to the decipherment and study of Linear B (syllabic script that was used for writing Mycenaean Greek).

Expertise in epigraphic (the study of inscriptions), linguistic and archaeological research are brought together in the work of the Cambridge Mycenaean Epigraphy Group (MycEp) and the Contexts of and Relations between Early Writing Systems (CREWS) research project team. Among the questions the researchers seek to answer are how and why writing systems were developed and transmitted in the ancient world.

They have stimulated greater public awareness of and engagement with languages, writing systems and cultures of the ancient Mediterranean. For instance, the Codebreakers and Groundbreakers exhibition attracted 44,568 visitors to interactive display areas at the Fitzwilliam Museum and the Museum of Classical Archaeology, Cambridge. By linking the most famous ‘decipherments’ of the 20th century – the breaking of the Enigma code by Alan Turing and the team at Bletchley Park, and the decipherment of Linear B by Michael Ventris in collaboration with other scholars – the exhibition enabled visitors to understand the importance of the social and material contexts of writing practices for decipherment.

Their research has also stimulated new teaching topics and methods in the UK, and international secondary and tertiary education, based directly on Cambridge research. 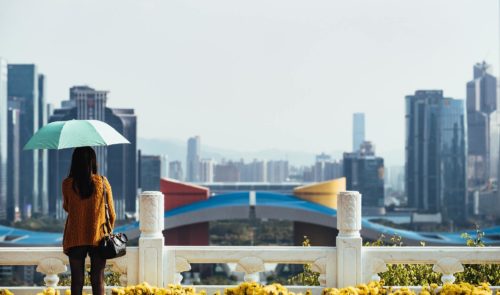 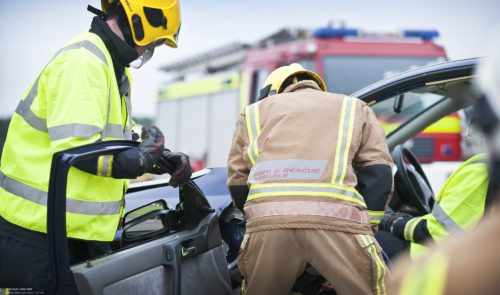 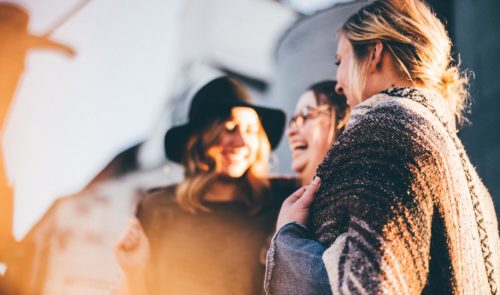