Researchers in the Faculty of Divinity have a long-standing interest in historical evidence relating to whether Jesus existed or not. On the basis of this research, the Guardian newspaper commissioned Simon Gathercole to write an article on the historical evidence for Jesus’ life and death. The article was read by over a million people around the world within five days.

While virtually every ancient historian and biblical scholar regards Jesus of Nazareth as a historical figure, a recent survey noted that 40% of the UK public doubted this. In recent years, James Carleton Paget, Gathercole and Justin Meggitt have investigated both scholarly and popular manifestations of this so-called ‘Jesus mythicism’.

The ‘comments’ section below the article was open for two and a half hours after publication online, attracting 959 comments, with widespread engagement and debate over the evidence for Jesus among general readers. It has since been republished by the Guardian twice, garnering large numbers of views and social media shares.

The article satisfied a widespread hunger for historical evidence and brought life-changing impact to a variety of beneficiaries. It led to greater public awareness of the sources for the historical Jesus among non-Christians and Christian lay-people alike, and provided easily digestible academic research for clergy to use in talks and sermons.

The article also had extraordinary reach internationally and – in terms of significance – in its effects on transformative pastoral impact, private discussion, clergy addresses and contribution to further media coverage. Long-term, the article strengthened the faith and improved the wellbeing of Christian readers by meeting an expressed need for answers.

“[My 85-year-old father’s] faith was rocked by scandals in the Irish Catholic Church. It was very difficult to provide him with any comfort. I happened to see your article on line and used it for discussion with Dad thereafter… it rekindled a belief within him that made his last year much easier… Thank you for truly helping at least one person.”

– Reader of Simon Gathercole’s article in the Guardian 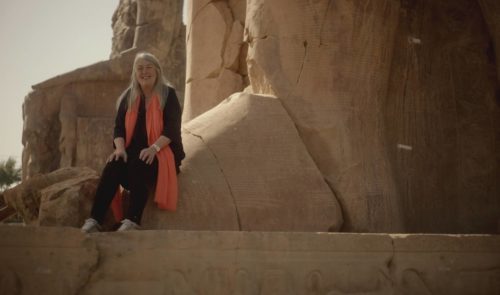 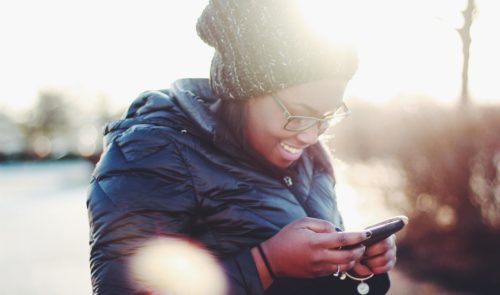 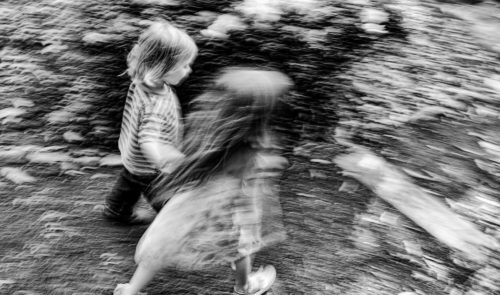