Collider was an exhibition about the Large Hadron Collider (LHC) aimed at engaging the public with the science and engineering of the LHC. The exhibition was based on University of Cambridge research and developed by the University’s Department of Physics, the Science Museum in London and the European Organization for Nuclear Research (CERN).

The LHC at CERN is the world’s most powerful particle collider, designed to investigate the structure of matter and the laws of nature. The Cambridge researchers have played leading roles in LHC experiments, including leading the search for supersymmetry in order to resolve many major unanswered questions in fundamental physics, such as the nature of dark matter, the origin of matter and the mass of the Higgs boson.

Drawing on this body of research, and other work carried out at the LHC, Cambridge LHC researcher Harry Cliff acted as Lead Curator and Head of Content for the exhibition, which was co-sponsored by the Science and Technology Facilities Council and Winton Capital Management, had a budget of £2 million and filled 800m2.

Collider ran for six months at the Science Museum, from November 2013 to May 2014, before touring internationally to France, Singapore, Hong Kong and Australia, attracting over 650,000 visitors and widespread critical praise.

The sustained impacts of the exhibition include enhancing the public’s understanding of particle physics, pioneering new approaches to communicating science in museums, and promoting the role of blue skies research amongst decision makers.

For his work as Lead Curator and Head of Content, Harry Cliff was awarded the Institute of Physics High Energy and Particle Physics (HEPP) Science in Society Prize (2015).

“A smashing show… admirably the curators do not shy away from the notoriously complicated science the LHC was designed to shed light on.” 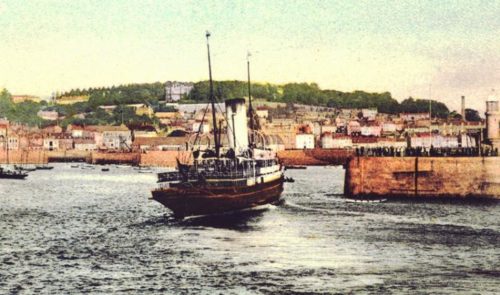 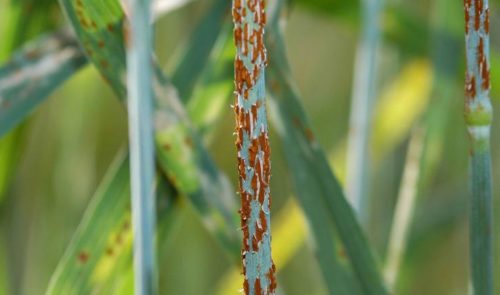