Lawrence Sherman and colleagues at the Institute of Criminology developed evidence-based policing (EBP) to make better and fairer decisions in the use of police resources. Police around the world now use this framework, resulting in numerous changes to policy and practice.

The Cambridge team was first to show that the use of body-worn video cameras led to reductions in police use of force in encounters with citizens. Based on this research, President Obama distributed $75 million for use in buying cameras for US police agencies.

Before 2016, most crime statistics looked only at the number of crimes committed and not at the severity of the crime and the harm caused to the victims. To address this, the Criminology team developed the Cambridge Crime Harm Index (CCHI), now used by a number of UK police forces to identify the crime victims who suffer the most harm and the offenders who cause the most harm. Denmark and Australia are among countries that have developed their own Crime Harm Indices, using the Cambridge model.

Over 500 police leaders from the UK, Europe, Australia, South America and USA have attended a Cambridge online EBP course, learning how to use the CCHI, identify people most likely to be victimised, track and deter criminal networks, and test the violence-reduction impact of police strategies.

“The course was exceptional. I’ve attended nationally recognized courses in the United States and the value in this course exceeded those courses in many ways by offering more content based on strong scientific evidence. In the current era of police reform, leaders must use Evidence Based Policing if they want to improve and maintain community trust in the police.” 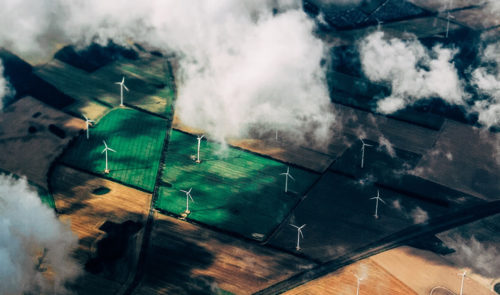 Energy market reform in the UK and China 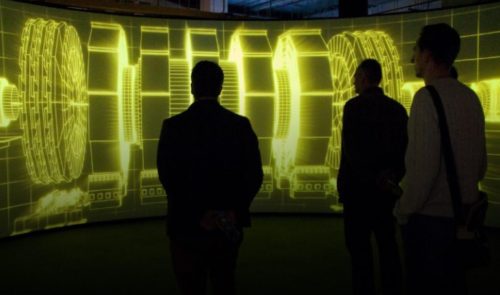 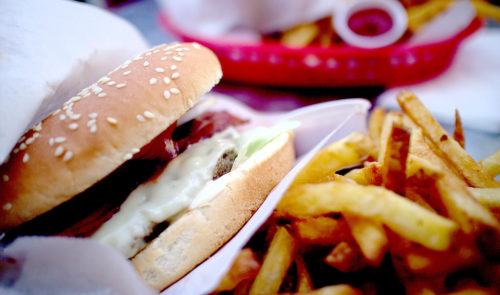