University of Cambridge research has strengthened the evidence about how to increase activity by supporting the switch to more active forms of everyday travel, such as walking and cycling, and profoundly impacted on policy in the UK and globally.

Insufficient physical activity is a major contributor worldwide to poor health. One way to facilitate large-scale increases in activity is by changing the way transport systems and policies are designed and implemented to support active travel (such as walking and cycling to work). Active travel is more likely to ensure more people routinely exercise than focusing solely on sport, which only engages a minority of people.

The research has resulted in the development of new tools to estimate health impacts of transport interventions and scenarios, model the population benefits of sustainable travel, and quantify trade-offs between injury risk, air pollution exposure and physical activity.

For instance, the Integrated Transport and Health Impact Modelling Tool (ITHIM) allows policymakers to visualise the health and environmental impacts of different walking and cycling scenarios, in the UK and beyond.

In the USA, ITHIM has been implemented by health and transport authorities in California and at least six other US states, with a combined population of 59 million. 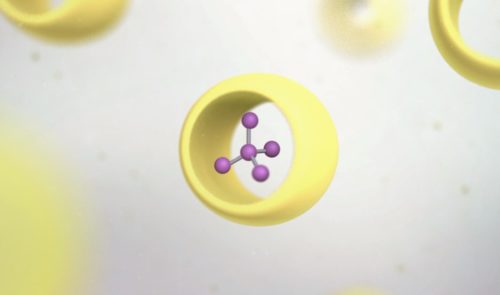 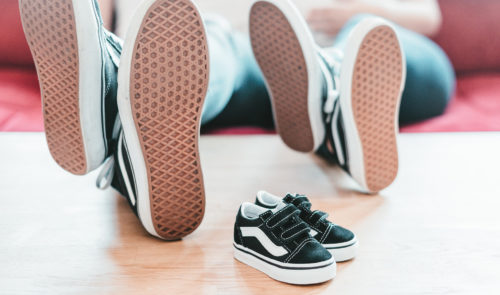