Research in the Department of Chemistry on microdroplet technology led to the spin-out company Sphere Fluidics.

Microdroplets show great promise as a new high-throughput technology in chemistry, biochemistry and molecular biology. The technology involves generating water droplets with a diameter of 30-100 µm that are pumped at a rate of 1,000-10,000 per second inside a microfluidic system.

The use of microdroplets as small-scale, high-throughput reactors is at the heart of Sphere Fluidics new instrument for the automated generation and selection of monoclonal antibodies. The Cyto-Mine® allows up to 40 million discrete antibody-producing cells to be individually encapsulated in microdroplets. Launched in 2018, it is already being used in the biopharmaceutical industry for the development of new antibody therapies.

A key part of the technology is the use of bespoke surfactants that make the droplets exceptionally stable, allowing the droplets to be used as ‘microreactors’ for chemistry or biology on a very small scale. Any reactions that take place inside the droplets are monitored by changes in the fluorescence of the contents. The system also allows sorting of droplet populations and merging of specific droplets in a highly controlled manner.

The contributions of the Cambridge researchers include developing new hardware and reagents, developing applications and improving characterisation of microdroplet contents. Realising the potential of their discoveries, the group patented the key technology for accessing, analysing and handling the microdroplet contents and founded Sphere Fluidics to exploit the technology.

At the end of the 2019 financial year, Sphere Fluidics had 31 employees and since then has expanded to open a new facility in Cambridge as well as an office in the USA.

In addition to instrument development, the company is the major worldwide supplier of the hardware and consumables required to work with microdroplets. 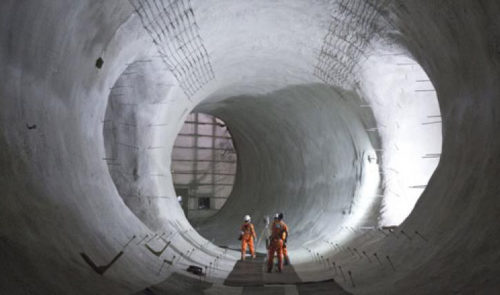 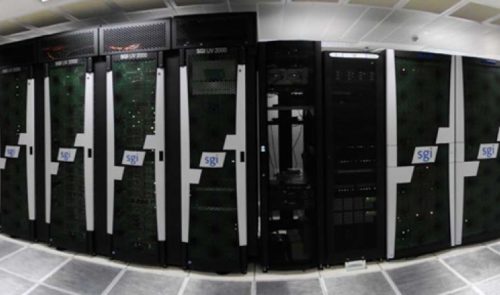 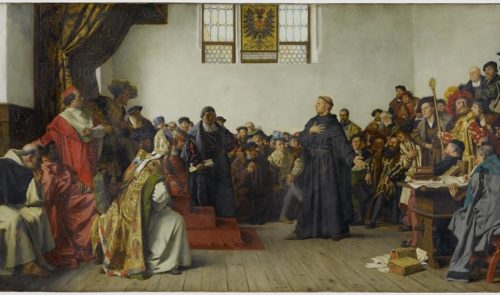