A team from the Department of Computer Science and Technology and industry created a whole new class of computing device, an affordable computer named Raspberry Pi, which has become a leading platform worldwide in educational and industrial settings and kick-started a global community of young digital makers and educators.

The original aim of the project was to produce 10,000 units of a powerful low-cost single-board computer to engage young students thinking of applying to Computer Science degrees. The experiment was wildly more successful than anticipated and has transformed the world of digital making and computing education.

The apparent simplicity of the Raspberry Pi belies the complexity of the engineering challenge. Designing a low-cost computer, without sacrificing size, functionality or reliability, was a huge task. The team’s design was eventually realised with just three computer chips, and the resulting board had a price low enough for a school or university to give it to each student.

With the addition of a low-cost keyboard and a TV for display, it can act as a fully functional programmable computer, and it can be networked and used in groups for more advanced students or for industry use. It has transformed the way engineers design control systems in industry, and become a standard component of intelligent interfacing.

The impact of this research also includes establishing a highly engaged international community for young people and computing enthusiasts through the development of online resources, coding clubs, programmes and competitions, which have reached millions of people across over 100 countries worldwide, as well as supporting new training for thousands of computer science teachers in schools. 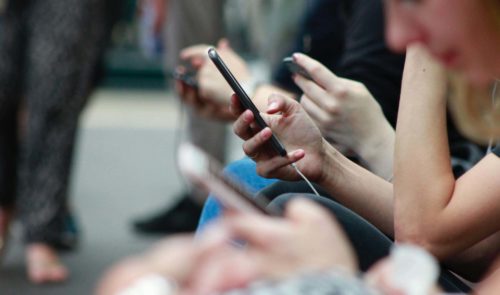 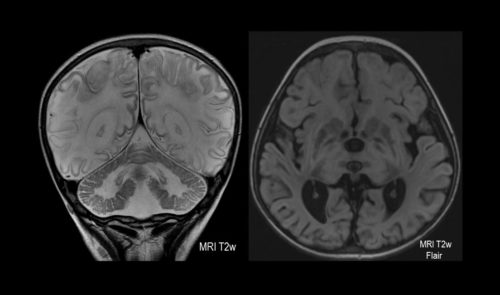