Interdisciplinary research led by the Department of Architecture has focused on the adaptation of post-war buildings to increase resilience to a changing climate, reduce carbon emissions and improve comfort.

As a result of climate change, many parts of the world are experiencing greater extremes of temperature. This poses a particular problem in non-domestic buildings, notably hospitals, which treat vulnerable patients and often constitute older building stock. The problem is particularly acute for the existing stock in geographic regions with increasing susceptibility to periods of extreme temperatures.

The focus of the researchers was the diagnosis and adaptation of a wider variety of building types in continental climates. For instance, the research programme DeDeRHECC (Design and Delivery of Robust Hospital Environments in a Changing Climate) measured excessively hot summer conditions in UK hospitals from 2007–19 and developed proposals to boost resilience in hot summers. DeDeRHECC-type adaptation solutions were then applied across 248 National Health Service (NHS) England Acute Hospitals (12.4 million m2) yielding an implementation cost of £17.5 billion, some four years of the annual backlog maintenance budget.

The methodology was extended to a China-focussed project, LoHCool (Low carbon climate-responsive Heating and Cooling of Cities), covering the 9 billion m2 of building stock in China’s Hot Summer-Cold Winter zone, with a population 550 million people, where internal environments oscillate well beyond regionally derived comfort zones. The concept has been taken up by stakeholders responding to government carbon reduction policy.

“The (Energy Efficiency) Fund enabled the NHS to go further, faster in mitigating the effects of climate change, by improving energy efficiency, whilst retaining the resulting benefits within the NHS organisations for re-investment directly into frontline patient services.”

– Former Director of Estates and Facilities Department of Health 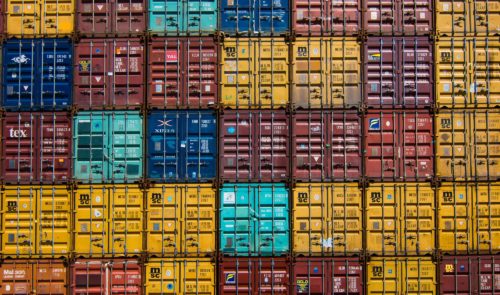 Brexit and the UK’s trade agreements: advising and training on international trade law 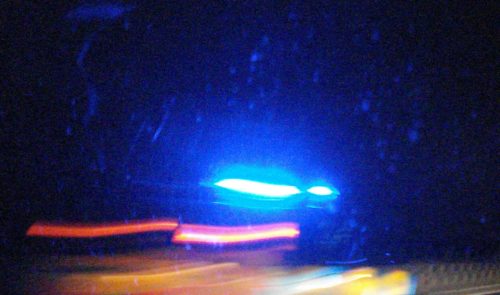 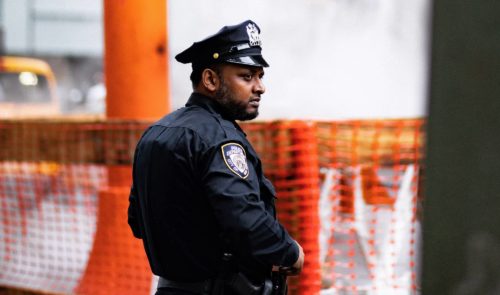