Paul Fletcher’s research at the University of Cambridge has provided an explanation for psychosis based on subtle shifts in information processing. In a collaborative project with the games company Ninja Theory, Fletcher’s expertise was used to inform the development of the computer game Hellblade: Senua’s Sacrifice, in which the lead character experiences psychosis.

Psychosis entails a powerful change in how a person experiences and comprehends reality and is associated with isolation and stigma. About 1 in every 100 people will experience a psychotic episode in their lifetime (Mental Health UK). First episodes often occur when a person is in their late teens or early twenties.

A central principle of the development of Hellblade was that the storyline and character must be factually accurate and that the process must be underpinned by a deeper understanding of the cognitive neuroscience of psychosis to avoid a simplistic or superficial representation.

The player comes to grasp intuitively the nature of perception and belief, making the experience of perturbed perceptions more powerful and disturbing, and engendering a powerful sense of empathy.

Hellblade has had enormous commercial and critical success, with over 1.5 million games sold in 18 languages to over 20 countries worldwide.

The game has also won over 67 awards, including 5 BAFTAs, and a ‘Game for Impact’ award for its ‘profound social messages’. Offering a visible and experiential portrayal of otherwise invisible mental illness, it has helped challenge the stigma surrounding psychosis.

The game’s success has led Ninja Theory in 2018 to establish ‘Senua’s Scholarship’ in partnership with the Cambridgeshire and Peterborough NHS Foundation Trust’s Recovery College East’s Head to Toe charity. The scholarship allows one student each year to train with the organisation to become a mental health tutor – increasing capacity to support patient wellbeing and assisting people diagnosed with mental illness to discover the possibilities of ‘life beyond diagnosis’.

“I had a psychotic break several years ago. My brother never understood. I overheard him say he was ashamed of me. After this game he turned to me and said he was sorry. You got a message across that I never could.” 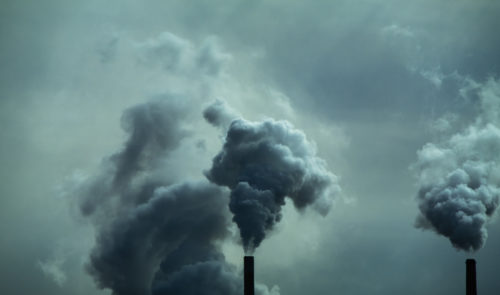 ‘Bursting of the carbon bubble’: quantifying the macroeconomic impact of stranded fossil-fuel assets 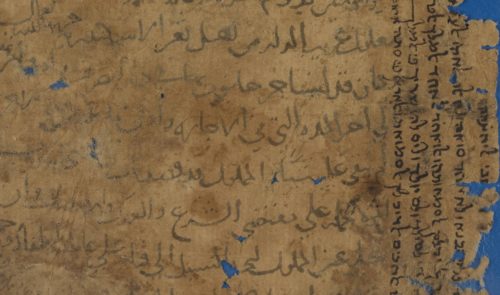 Discovering the discarded history in the Cairo Genizah