Ludovic Vallier’s research group at the University of Cambridge has made major contributions to stem cell science by uncovering the molecular interplays directing the differentiation of human pluripotent stem cells (hPSCs). This research has led to 13 patents.

Research into hPSCs and organoids is being used to advance knowledge about how organisms develop and how diseases can affect healthy cells, offering hope for novel treatments for many serious illnesses including liver disorders, diabetes, heart failure, cystic fibrosis and neurodegenerative disorders such as Parkinson’s disease. However, the area has faced challenges due to a lack of understanding of how hPSCs and more broadly stem cells function and can generate other cell type with clinical value.

Spin-out DefiniGEN was founded on Vallier’s underpinning research and was the first company to use hPSCs to produce customised predictive liver models for the pharmaceutical sector. They now provide hepatocyte, pancreas and gut cells to customers in Europe, USA and Japan. Since 2013, DefiniGEN has raised £9 million in investment and currently employs 17 people (June 2021).

Vallier’s research has also contributed to the development of three other companies that produce cell types of clinical interest for disease models and advances in regenerative therapy, including bit.bio, which employs 90 people and has generated $50 million in investment. 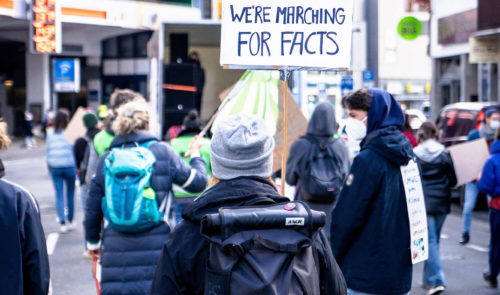 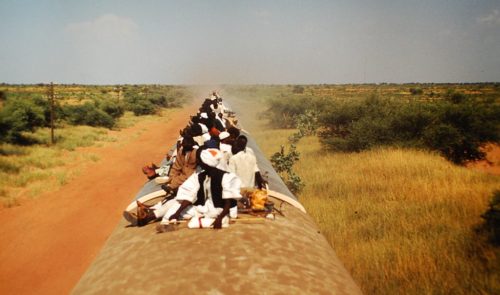 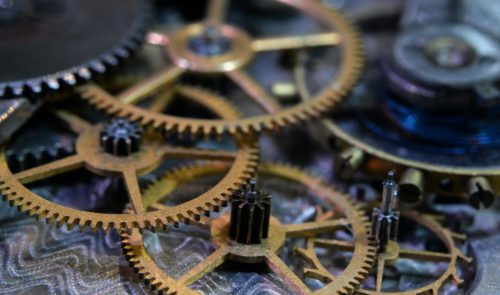