Invasive non-native mussels and clams are some of the world’s most economically and ecologically important pests, costing the UK water supply industry £8 million each year and driving dramatic ecosystem shifts and declines in native biodiversity. Existing control approaches, such as the use of chlorine, cause significant deleterious environmental effects themselves.

In 2000, David Aldridge and Geoff Moggridge founded the company BioBullets Ltd, based on the idea that a control agent could be delivered to zebra mussels in an edible coating, overcoming the animal’s valve closure response to toxins and allowing the use of small doses of agent in an environmentally friendly way.

The BioBullet has been successfully tested by seven water companies in England, Northern Ireland and Wales which collectively supply 52% of the UK population (34.7 million people) with drinking water, and at one waterworks, and has been identified as 69% cheaper (saving £188,000 per year) than the alternative, more hazardous control methods.

“Following a review of possible control methods BioBullets were selected as the most attractive solution for mussels in our 96km of vulnerable tunnels,” 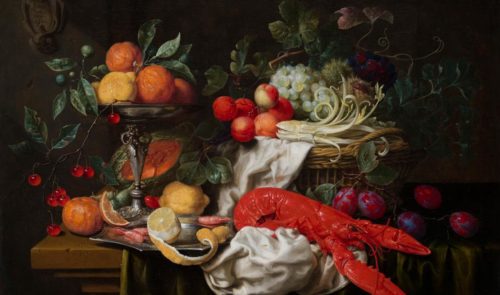 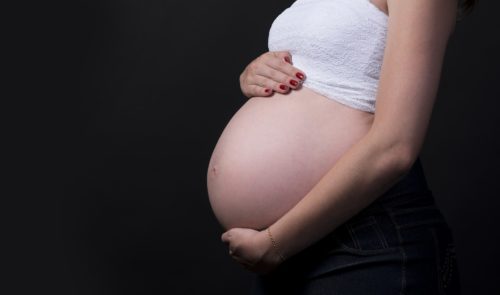 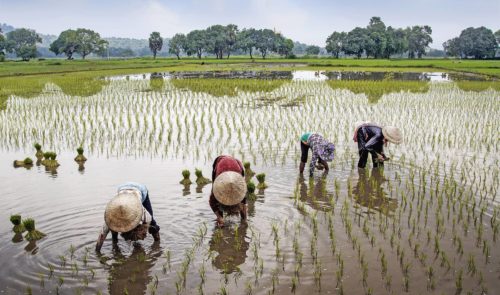