The Another India exhibition at Cambridge’s Museum of Archaeology and Anthropology (MAA) showcased, for the first time, artefacts and histories from marginalised communities in India who have long been excluded from Indian and UK museums.

Another India was informed by transdisciplinary research conducted in Cambridge and India led by Mark Elliott (Senior Assistant Curator in Anthropology) and was built on a body of work at MAA. Elliott’s work has consistently prioritised collaborative scholarly research on historic collections and engagement with local, indigenous and ‘source’ communities who identify with the collections and legacies.

Through the Arts on Prescription scheme, Another India’s creative programme had positive outcomes for people experiencing mental health problems, decreasing anxiety and depression, and increasing social inclusion and wellbeing.

With the support of Art Fund, innovative methodologies for research and co-production developed at Cambridge provided recognition and new opportunities for artists and curators from six indigenous and Adivasi communities in India, informed their practice and, along with the project’s focus on colonial legacies of museum collections, contributed to work on decolonising museum practice. The 11 resulting commissions were highlights of the Another India exhibition and are now in the MAA collections. Elliott’s monograph Another India was designed and published by Adivaani, an indigenous peoples’ publishing house that focuses on Adivasi writers.

“Another India allowed us Adivasi creative collaborators the opportunity to debut our works internationally, adding a much-valued boost to our careers, but also enabled us to imbibe an effective ethic and approach to art curation and exhibiting to supplement our traditional ways of living, thinking and practicing art.” 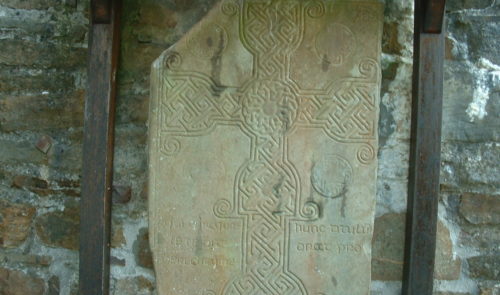 Increasing awareness of linguistic and cultural heritage in Britain and Ireland 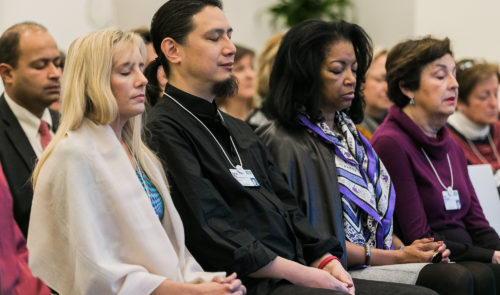 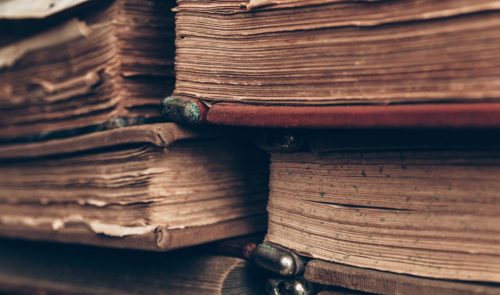