Two projects have enabled people to discover, explore and celebrate the varied and multicultural nature of the languages of Britain and Ireland. They have increased speakers’ understanding of, and pride in, their linguistic and cultural heritage through building on the intimate association between language and identity.

The Gersum Project, a joint project between the Universities of Cambridge and Cardiff, aimed to understand Scandinavian influence on English vocabulary by examining the origins of more than 900 words in a corpus of Middle English poems from the North of England. Gersum’s findings were made publicly available through an online database in late 2019.

The Electronic Dictionary of the Irish Language, carried out by Cambridge and Queen’s University Belfast, encompasses 1,000 years of Gaelic words and their meanings, from 600 to 1600 AD, focussing mainly on Ireland, but also covering parts of Scotland and the Isle of Man. The result of the research was made available digitally in a much expanded, revised version of the electronic Dictionary of Medieval Irish in August 2019. A book presenting aspects of the research to the general public A history of Ireland in 100 words, was published in the same year.

The research of the interlinked projects is linguistic and etymological, but its results are of historical and cultural significance, since knowing where words came from, what they meant and how they were used illuminates the history of earlier times.

The key impacts have been to inform the work of professional lexicographers; inspire the general public about their language and its history; and improve the content of the primary and secondary school curriculum and support teachers in its effective delivery. 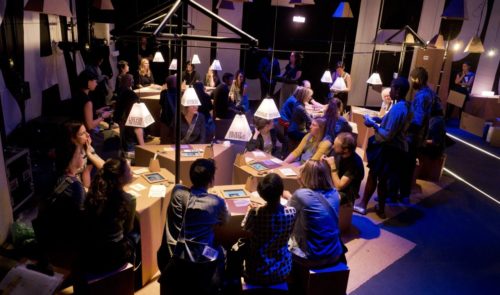 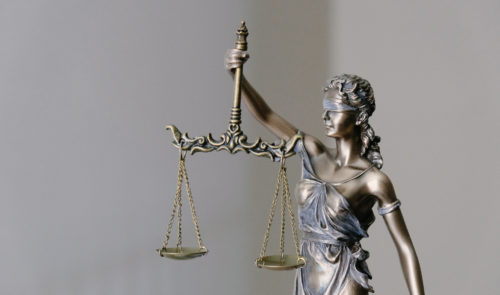