Rupert Stasch’s research has been instrumental in changing public understandings of the Korowai people of Indonesian Papua and their processes of cultural adaptation through interaction with film crews and tourists.

Since the 1990s, 50 television documentaries and reality shows developed and broadcast across the Global North and East Asia have depicted Korowai people of Papua as living without clothing, in very high treehouses.

Stasch’s research on the patterns of interaction between Korowai and tourists or film crews has provided a detailed analysis of Korowai motives for participating in tourism, and of how Korowai have reorganised their society around their relations with tourists and film crews.

As a result of Stasch’s research and engagement with filmmakers, in 2018, My Year with the Tribe, a BBC documentary series reaching 1,600,000 viewers, focused instead on how Westerners’ own exoticising stereotypes lead Korowai to stage those practices. It has been broadcast in countries across Europe and in New Zealand.

Through the series’ broadcast, it has also impacted creativity, culture and society, and other existing and new television shows, such as by prompting BBC to withdraw its 2011 series Human Planet. UK and international audiences have benefited from more truthful understanding of the lives of Korowai and other indigenous people in similar circumstances.

“We relied heavily on Dr Stasch’s research to give us the confidence we needed to feel sure that we were not misrepresenting [the Korowai people’s] actions, or jumping to false conclusions. Dr Stasch’s advice and insight was crucial in our process of developing a series… that I believe represents the Korowai culture more accurately and truthfully than other accounts.”

– Executive Producer of My Year with the Tribe 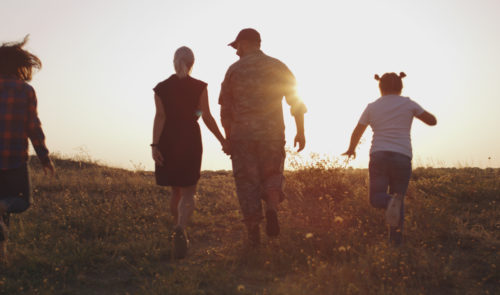 Improving the science of wellbeing 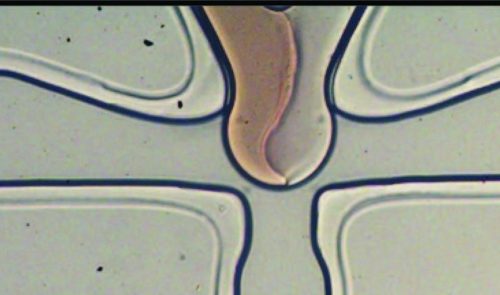 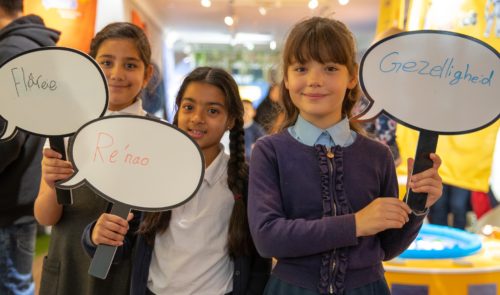 Changing the value of languages in the UK