The connections between the partition of India and migration to Britain have been poorly understood in the public domain. Joya Chatterji helped develop two projects questioning the narrative of ‘our island story’ through a focus on human migration.

The goal of the website Our Migration Story (OMS) is to make migration more visible in the school curriculum. It draws upon Chatterji’s conceptual innovations in the understanding of migration and the long-term consequences of the partition of India. For instance, her research has helped to explain a major conundrum: why South Asia produced so many migrants – far more than other regions partitioned or affected by violence and nation formation – and why so many of these migrants came to Britain.

OMS seeks to embed the goal of decolonising the curriculum in schools by making the world’s interconnectedness, and its links to Britain, more visible and intelligible to young people. By creating an online ‘hub’ on the long history of migration to Britain from AD43 to the present day, and a series of ‘migration stories’, it seeks to reframe ‘British’ history in more diverse and inclusive terms.

OMS resources now support the teaching of new GCSE exam modules on migration to Britain launched by OCR and AQA (two of the three main English exam boards) in 2016.

Chatterji also helped develop a second project: the Freedom and Fragmentation exhibition at the Centre of South Asian Studies in Cambridge displayed rare photographs and provided an intimate view of India’s partition uprooted in the largest mass migration in human history. Targeted at the adult public in Cambridge, Leeds and Sheffield, its goal was to display vivid images of the connections between India, Pakistan and Britain and to explain why and when people – Indian, Pakistani and British – moved as they did.

The exhibition will move to New Delhi when the pandemic makes it possible. It will then travel to Lahore in Pakistan. The goal of this leg of its journey is to promote ‘people-to-people’ understanding across the tense border between India and Pakistan.

These projects have had an impact upon school pupils, teachers, curators, archivists, photographers and the public in the UK and India, encouraging them to reflect upon the history of migration and how it has shaped society today. 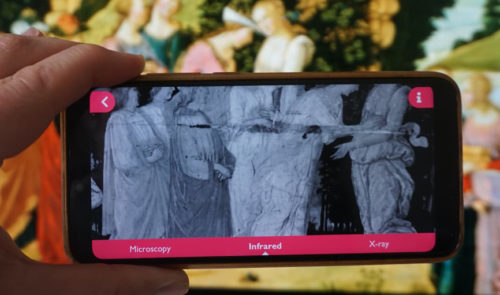 New ways of seeing: revealing the materiality of artistic practice in medieval and Renaissance Europe 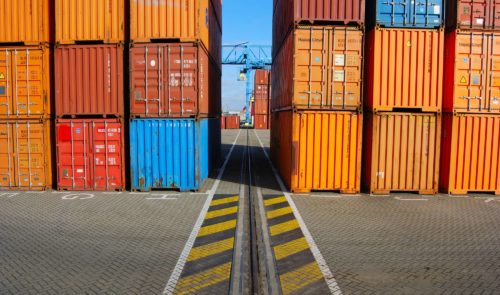 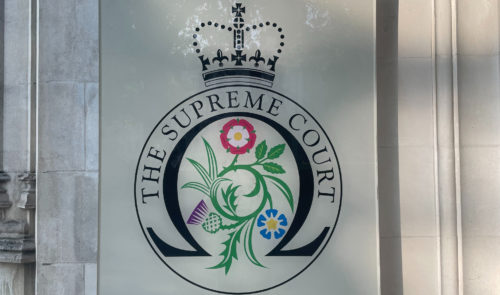