Caroline Trotter was engaged by the World Health Organization (WHO) as a trusted advisor to help tackle the challenge of meningitis on the African continent.

Epidemiological modelling of vaccine strategies using MenAfriVac® to control bacterial meningitis group A, widely found in sub-Saharan Africa, was undertaken at the University of Cambridge.

Meningitis is a serious infection that causes swelling of the meninges, the membranes surrounding the brain and spinal cord. Around 10% of cases are fatal and survivors may experience brain damage and deafness. The African meningitis belt is an area stretching from Senegal to Ethiopia, which, during the past 120 years has suffered epidemics that have devastated communities.

Trotter’s contributions led to the successful introduction of the vaccine into routine immunisation schedules, supported by a ‘catch-up’ campaign. Between 2016 and 2020, 11 countries (Ghana, Sudan, Burkina Faso, Central African Republic, Chad, Mali, Niger, Côte d’Ivoire, Gambia, Nigeria, Eritrea) included MenAfriVac in their routine vaccination programme, and overall more than 340 million people at risk between the ages of 0 and 29 years have now been vaccinated in 24 countries.

This has led to group A meningitis now being controlled effectively in the affected regions. Alongside recommended vaccination programmes, further modelling work led the WHO to formally reduce the threshold value for the number of cases needed to declare an epidemic, to allow countries more time to prepare should the situation develop into an epidemic, and thereby prevent the spread of emergent bacterial variants. 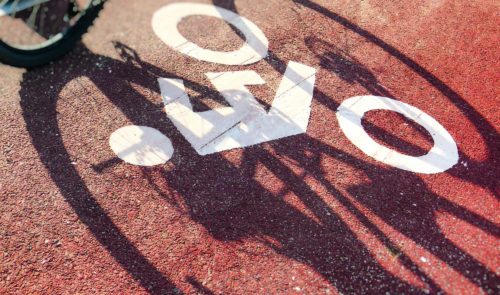 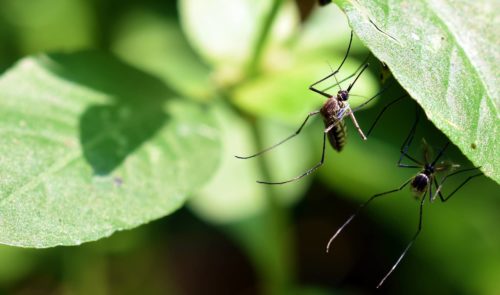 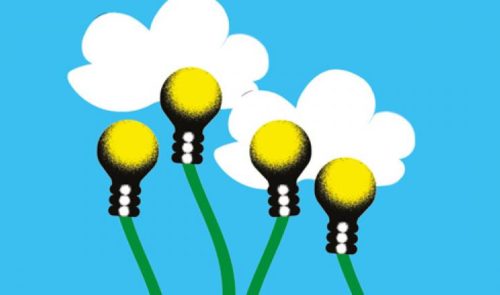