Malaria remains one of the world’s major infectious diseases, responsible for approximately 405,000 deaths in 2018, with 94% of these in sub-Saharan Africa, and with an estimated annual economic impact of $12 billion in Africa alone (World Health Organization World Malaria Report 2019).

In 2019, the WHO predicted that reliance on current methods of malaria control, such as insecticide, preventative therapies and antimalarials, would mean over 10 million cases of the disease per year would still occur in Africa in 2050. Therefore, cost-effective tools are required to control this disease.

Target Malaria, a not-for-profit research consortium working across four countries in Africa, explored the use of ‘gene drive’ to control insect disease vectors. As part of this, Steven Russell’s lab at the University of Cambridge showed for the first time in 2011 that gene drive technology (a process that promotes the inheritance of specific genes from generation to generation) could work in an animal.

They established novel gene drive systems that were implemented effectively in Anopheles mosquitos, the vector for the malaria parasite.

The project overcame substantial regulatory barriers to obtain the first license for importation of a genetically modified (GM) insect into Burkina Faso in 2016, followed by licenses for Mali and Uganda.

Subsequently, a field release took place in Burkina Faso in 2019. By facilitating research in local environments, in collaboration with local researchers, the developed frameworks promoted capacity building, which in turn led to the development of the first regulatory approval for the use of GM invertebrates in any African country. 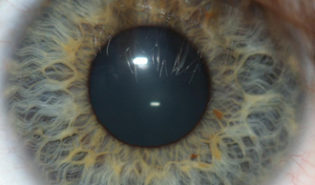 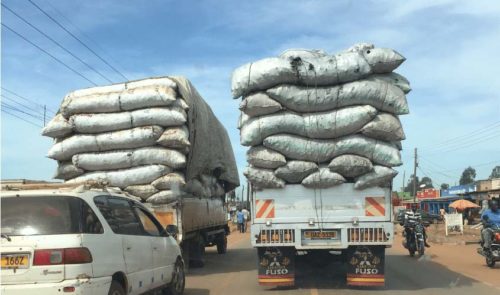 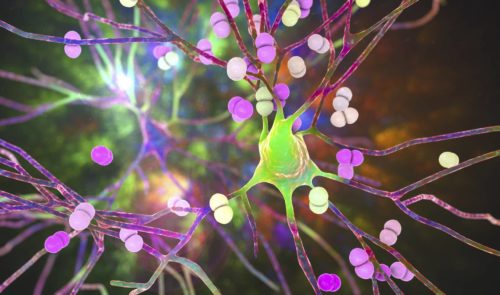