Research in the Department of Archaeology has shown the importance of past agricultural practices, especially cultivation of hardy, adaptable millets and use of sustainable water management practices, in semi-arid regions of Asia.

As a result, the Aohan area of Inner Mongolia, China, was designated a Globally Important Agricultural Heritage System by the United Nations Food and Agriculture Organisation in 2012. The full and ongoing benefit of this work has become manifest in Aohan since August 2013, with major increases in the growing of millet and corresponding improvements in the wellbeing of farmers. Millet cultivation is being successfully promoted as a route to both increased food security and sustainable cash-cropping.

The economic impact of a new emphasis on millet cultivation in Aohan is clear from data on the annual production (in metric tons) by province: five of the six provinces that have the highest production of millet in China showed only slow growth over the previous decade, but from 2014 the millet harvest in Inner Mongolia increased substantially, reaching a peak of 766,200t in 2017, rising from 304,700t in 2013.

In India, the researchers have particularly focussed on how rural populations adapted their farming practices to survive in variable and changing environments. This diversity appears to have been resilient to short-term crises and enabled long-term sustainability.

In collaboration with partners in India, the project is encouraging the importance of millet as a drought-resistant crop and promoting efficient water management, like the renovation of historic ponds, to enhance the sustainability of farming practices that are today on the edge of crisis due to depletion of groundwater from aquifers.

This has inspired new initiatives by the Indian Administrative Service and the Department of Rural Development and Panchayats, Government of Punjab, to promote diversity in farming and resilient water management practices in order to improve sustainability in India.

“The insights… from the Cambridge visit encouraged me to organise a workshop on village ponds and water bodies… [which] served to introduce these new insights into India’s recent and deeper past to civil servants, policymakers, and stakeholders… who will now be able to work together to identify strategies for renovating village ponds across Punjab, so that they produce a sustainable and manageable water source.”

– Chief Principal Secretary of the Chief Minister of Punja 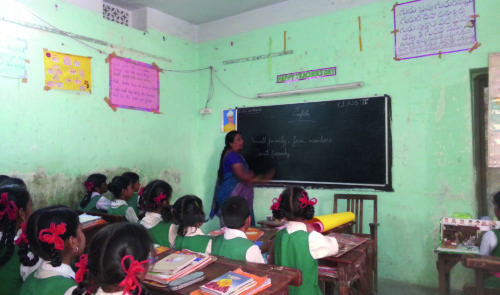 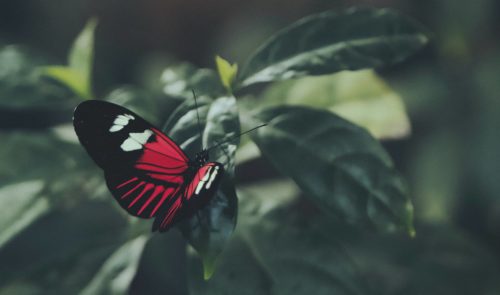 Developing inclusive measures of the wealth of nations 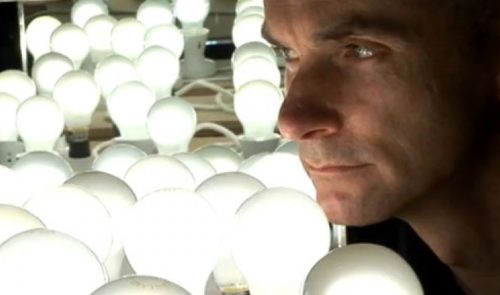