This highly influential book was written by David MacKay (1967–2016), who used his background in information theory to move beyond what he saw as the limitations of the sustainable energy debate.

In the book, as well as MacKay’s subsequent publications, he analysed the possibility of powering energy-intensive industries by carbon-free electricity and the role that solar energy can play in meeting energy demand.

The origins of the research content of his book can be traced to his deep interest in the teaching of physics – he had strong reservations about the traditional mode of teaching, which he felt did not promote deep understanding and physical insight into physics.

MacKay adopted and developed the ‘physical insight’ approach, making the issues involved in the sustainability agenda understandable by those without the necessary technical background in the vast array of different types of science which had to be understood and mastered. His research for the book involved understanding the details of energy generation, consumption and loss involved in essentially all aspects of everyday life and then reducing them to models that were compared with the hard data.

The sustained impacts of MacKay’s research include providing the blueprint for the 2050 Calculator tool which has been used by the UK government to formulate energy policy.

A global version of the calculator was launched in 2015. By the end of March 2016, it had been accessed more than 22,000 times. It has been used internationally to determine realistic climate-change mitigation targets for the Paris Climate Agreement (2016), for instance by India, Vietnam, Colombia and Nigeria, and India further used their calculator to develop a new National Energy Policy (2017).

MacKay’s work has also increased public understanding of, and support for, clean energy. In 2014, MacKay was the first winner of the Science Communication Medal of the Göttinger Literaturherbst (with Max Planck Institute) “for his outstanding achievements to communicate environmental science… to the broad public as well as to politicians.”

“When people talk about life after fossil fuels and climate change action, I think there’s a lot of fluff, a lot of greenwash, a lot of misleading advertising, and I feel a duty as a physicist to try to guide people around the claptrap and help people understand the actions that really make a difference.” 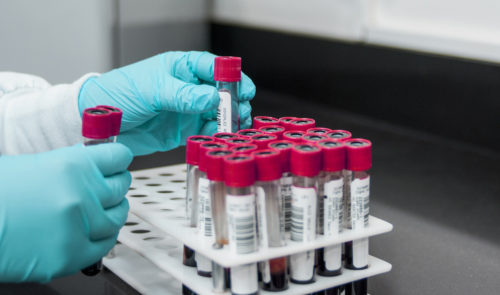 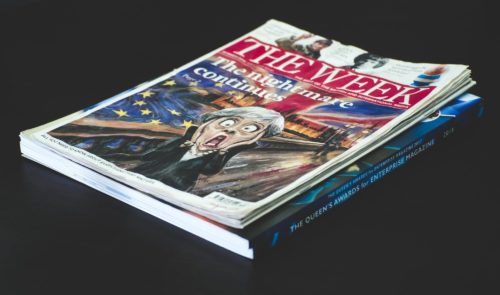 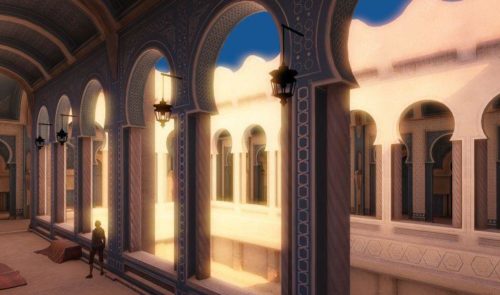 A revolution in lighting video games